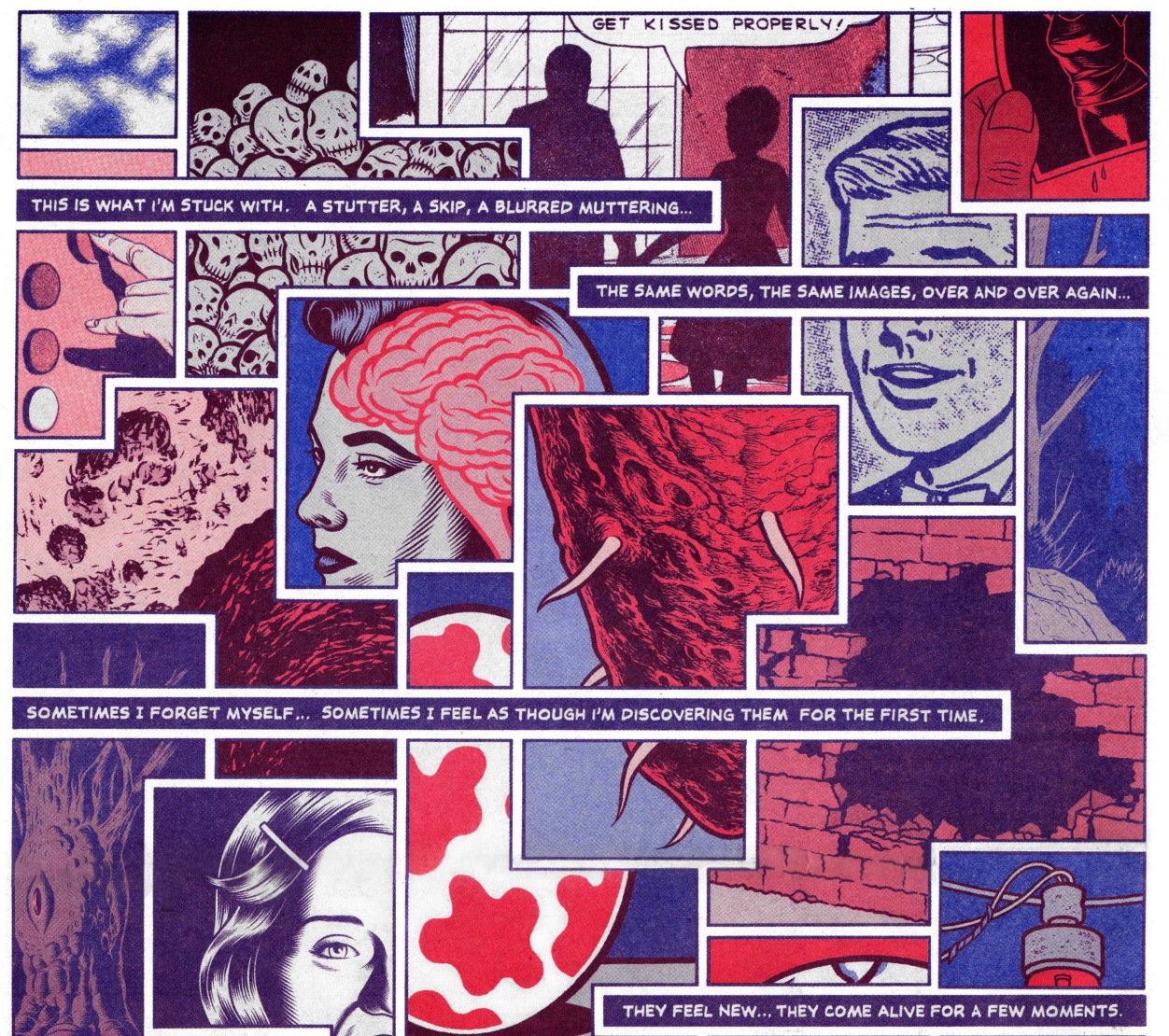 “Memory is tabooed as unpredictable, unreliable, irrational”, deplored Adorno more than half a century ago (122). Although nowadays the study of memory has established itself, memory remains an untamable beast, broad and interdisciplinary in its scope. This conference seeks to understand memory, and more specifically  the relationship between comics and memory, by welcoming papers on the following three lines of inquiry:

2. Memory of the medium

Given the long history of comics as a supposedly ephemeral and disposable product, the medium has sometimes been thought of as an “art without memory,” as Thierry Groensteen once put it when referring to the lack of reprints (Groensteen 2006: 66; Berthou 2011). Ten years later, partly through the institutionalization of the graphic novel, lavish reprints and coffee table editions occupy a considerable amount of shelf space in specialized and general bookstores, feeding into a widespread “nostalgia industry” (Baetens and Frey 2015). Undoubtedly, the roots of this trend go back to a strong collector and fan culture, which, initially sparked by the twin engines of ephemerality and seriality, would bloom in the 1960s and 1970s, as comics fans strived to recover the memory of the medium and penned the first histories of comics. With the emergence of the graphic novel and the legitimation of comics, processes of canonization have become a critical issue for comics studies (Pizzino 2015). Over the last two decades, this contemporary revaluation and interrogation of what is worth remembering in comics makes the issue of the memory of the medium, together with the processes, agents, institutions and actors that are involved in its formation and transmission, all the more salient.

Although comics often seem intensely personal due to their individualistic drawing styles, they can also serve as reflections of the collective memory of the contexts of their production and, in the case of comics on historical events, particular moments and figures from the past. A prominent example in French-language productions from the last decade is the Great War and the alternative stories built around it (Ahmed, Lund and Ribbens 2015). Similarly, 9/11 is a recurrent theme in recent English-language comics and has already attracted considerable academic interest (e.g. Bragard, Dony and Rosenberg 2011). Owing to their frequent positioning in the margins of culture, comics can provide insight into the possible schism – and overlaps – between memory and history (as concretized by Pierre Nora’s lieux de mémoire). Besides analyzing the presence of, and possible tussle between, collective memory and history in comics, the influence of the contexts of production and reception – underground, alternative or mainstream – call for further attention in the emerging research on memory in comics.

We are happy to confirm a keynote address by Mel Gibson (Northumbria University).

Selected papers presented at the conference will be considered for publication in an edited volume at the Presses Universitaires de Liège as part of the ACME series.